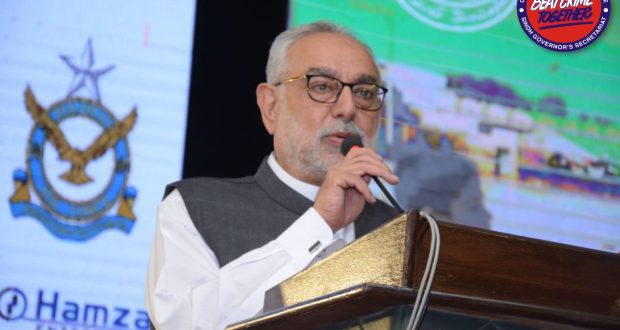 In a grand ceremony, held at the Police ground in Hyderabad, the Chief CPLC Sindh, Mr. Zubair Habib and his teams of CPLC Jamshoro and Hyderabad were highly appreciated for their imperative efforts towards the flood-affected families of Tamboo Goth, District Jamshoro.

The tent city, Tamboo Goth, located in District Jamshoro, is organized by Sindh Police for the flood victims of interior Sindh. The tent city accommodates over 36,000 flood victims, who have resided in the refuge camps now for over three months.

Teams from CPLC Jamshoro and Hyderabad organized & led by Mr. Taimoor Siddiqi (Assistant Chief, CPLC CRC) have delivered ration bags, set up free medical assistance camps and helped provide other supplies to the flood-affected families. The flood victims included the elderly, women and children that required immediate attention and assistance.
Such exertions of CPLC Sindh, allow the citizens of Sindh to trust and look up to the organization in times of crisis. The teams involved in the flood relief donation drive worked tirelessly in the field to provide and cater to the maximum affectees.[21st November 2022]
See More… 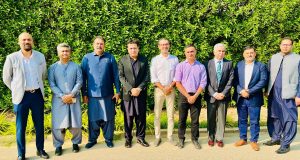