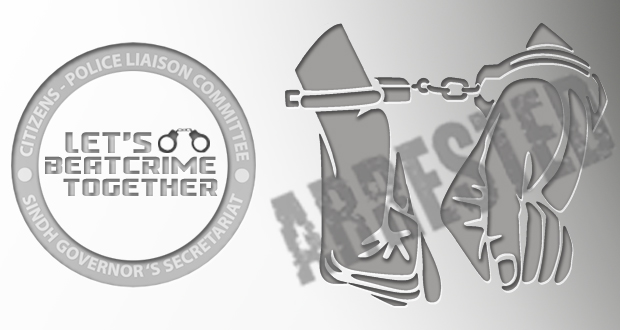 In a Successful operation carried out jointly by CPLC and AVCC Police, the Mobile phone snatchers have been arrested who were active in
depriving innocent citizens of their valuables specially mobile phones.

A complain was received at CPLC Central Reporting Cell on 29-12-2015. An FIR was also earlier registered at PS Soldier bazaar regarding Snatched Mobile phones of a passer by from soldier bazaar no. 1 on 10-11-2015 at 11:30 pm by three snatchers who were riding on two motor bikes.

CPLC team started working on the case and after utilizing the available technical expertise reached very near to the culprit who was found to be a habitual snatcher.

The complainant identified the snatcher who was a resident of RaamaSwami.

CPLC and ACLC team then raided the house of snatcher and arrested the suspect.

During Further interrogation the arrested suspect also gave the names of his two partners involved in several other crimes. His accomplices have also been arrested jointly by CPLC and AVCC Police teams.

Further investigation is in progress.