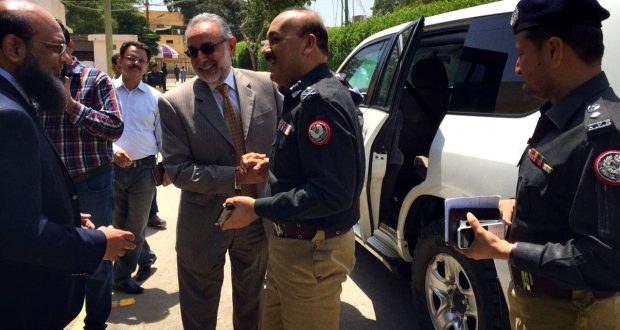 Mr. A.D. Khowaja – IGP Sindh was taken for a visit to various departments of CPLC CRC including IT center and CPLC’s 24/7 Call Center. The distinguished guests showed keen interest in the working, operations and functions of CPLC. He was briefed about the CPLC’s data handling, data sharing with Police & other law enforcement agencies, versatile nature of complaints handled, more than 3,400 calls received daily at CPLC’s Call Center and introduction of short code “1102” for public convenience.

The IGP Sindh emphasized the need for closer coordination, collaboration and cooperation between Police & CPLC at every level. The IGP Sindh & DIG South  were briefed by Mr. Zubair Habib Chief CPLC Sindh about the working of CPLC in brief and emphasis was made on ways to further bridge the gap between Police & CPLC, better and more coordinated data sharing and providing relief to masses in the shortest possible time along with ways to prevent crime. Chief CPLC Sindh assured IGP Sindh of his fullest cooperation and conveyed greetings on behalf of CPLC Sindh team to Mr. A.D. Khowaja on assuming charge as IGP Sindh besides mentioning a visible improvement in collaboration between Police and CPLC ever since Mr. A.D. Khowaja has assumed the charge as IGP Sindh.

Chief CPLC Sindh mentioned that crimes have gone down considerably through effective action by Police, Rangers, Other Law Enforcement agencies and CPLC Sindh.

IGP Sindh Mr. A.D. Khowaja emphasized the need to make efforts for more integrated approach to avoid wastage of resources and duplication of work. “Police is not a force rather a Service and CPLC is a Premier Institution” IGP Sindh told the participants. He asked the participants to reduce communication gap through establishment of Core Group comprising of Police and CPLC top officials so that we may be able to meet greater challenges ahead. He said that the Core group need to work to find out areas where collaboration and cooperation can be enhanced between police and CPLC, develop strategies to combat crimes, provide a better place to live and work for masses, ensure that planned actions are executed meticulously and take corrective steps wherever required.

IGP Sindh advised that Police, CPLC, Rangers & other Law Enforcement agencies need to be one step ahead of criminals to ensure safety and security for masses. IGP Sindh & Chief CPLC Sindh also appreciated the role of Rangers during the last decade for curbing crimes and apprehending the criminals.

The meeting ended with a vote of thanks and a firm commitment to work closely for the betterment of Sindh province. 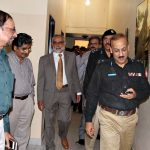 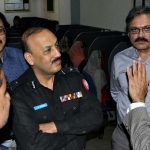 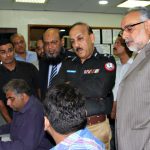 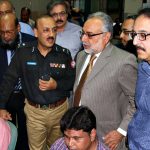 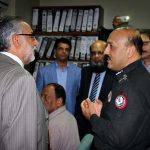 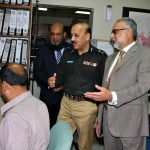 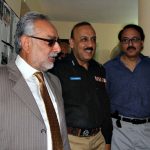 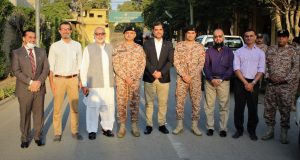 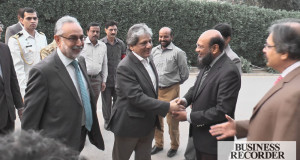 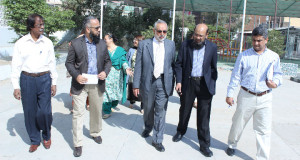 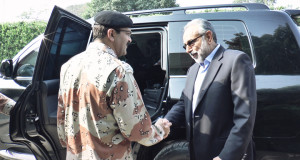 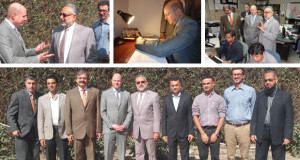 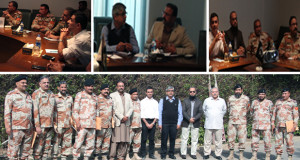 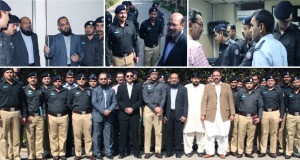 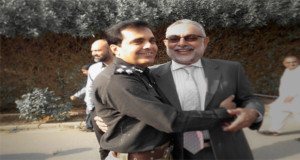