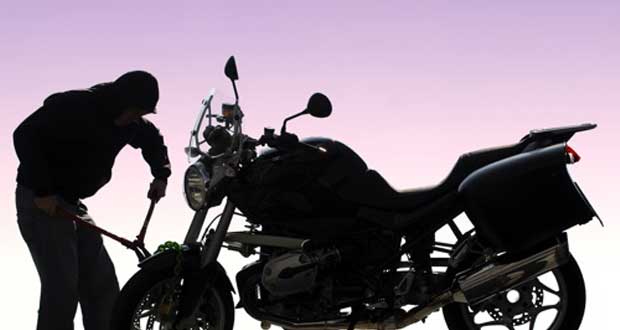 During the course of our monitoring Motor Vehicle Thefts, it was observed that vehicles recovered were being misused even under magisterial supervision (Nazarath). In order to overcome this problem, it was suggested by CPLC to centralize the Nazarath of all the districts for effective supervision of recovered vehicles under one window. CPLC filed a constitutional petition against the illegalities in the disposal of recovered vehicles.

The Honourable Chief Justice of Sindh High Court was pleased to order on 19th March ’92 that the stolen/snatched vehicles be released to legal owners only (under Superdari) and also the procedures to adopt for Auction under section 524 Cr. PC. The Commissioner, Karachi, ordered the setting up of a Central Vehicle Pool (CVP) called Central Nazarath under District Magistrate (East), adjacent to the PIA Planetarium on 26th October, 1992. A Magistrate is available to issue release orders of the vehicles to be handed over to the respective owners.

CPLC also has its office at the CVP, which is linked to its Central Reporting Cell at Sindh Governor’s Secretariat, under the supervision of a CPLC member. Computerized record of vehicles deposited/ released is maintained. Guidance to citizens regarding procedures of releasing such vehicles is imparted at CPLC – CVP office, which also supervises the auction procedures. Vehicles which are recovered/seized but remain unclaimed, are put to public auction after publication of advertisements in the leading newspapers under sections 523 and 524 Cr. PC. The auction is further supervised by a panel of 8 representatives of concerned agencies making the entire proceedings transparent. 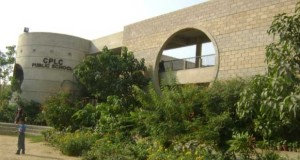 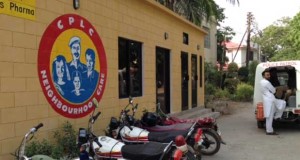 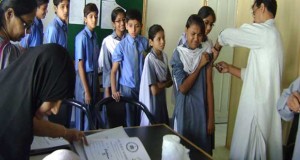 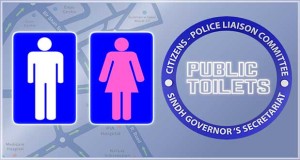 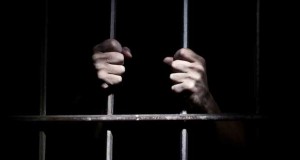 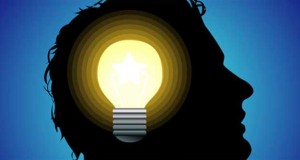 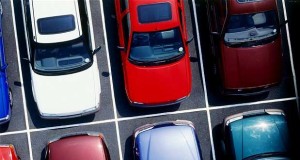