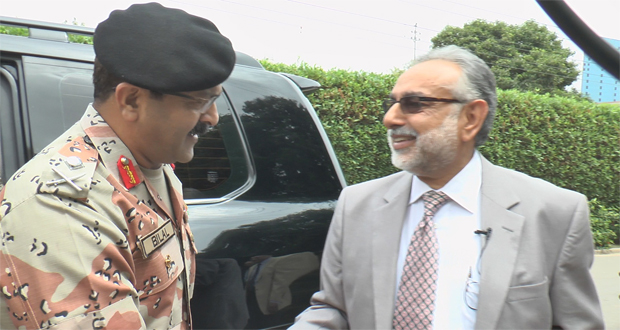 Maj. Gen. Bilal Akbar, Director General Rangers and Mr. Mushtaq Mehar, Additional Inspector General of Police, Sindh visited CPLC – Sindh Central Reporting Cell, Sindh Governor’s Secretariat, Karachi today at 11.30 a.m. They were received by the Chief CPLC Sindh Mr. Zubair Habib along with office bearers of CPLC.
After a brief visit of various sections of CPLC including LT. & Call Centre they -were taken to the Conference room for a presentation on the working of CPLC. Chief CPLC Sindh Mr. Zubair Habib explained the working of CPLC, its infrastructure, organizational structure and success achieved by CPLC during the last 25 years of its existence. The guests were also apprised of the success achieved by CPLC in cases of kidnapping for ransom, extortion, lost / runaway persons, street crimes as well as in terms of establishing Neighborhood Care Projects at twenty one (21) different locations in Karachi and Hyderabad, Public Service Projects like three (03) CPLC Schools, Public toilets, Free Dispensaries besides, organizing Seminars for Safety Awareness at various forums.
Maj. General Bilal Akbar, Director General Rangers praised and highly appreciated the efforts and contribution of CPLC towards society and its successful liaison with Law Enforcement Agencies (LEAs). He emphasized the need to integrate and work closely with Rangers and ensured every assistance in this regard. He also appreciated the crime patterns developed by CPLC and reiterated the need to identify crime hotspots and start joint patrolling of Police and Rangers. He further stated that CPLC enjoys a very = good reputation among st the citizens and LEAs. People bestows their full trust on this unique organization, assisting victims of crimes since over two and half decades. Director General Rangers was informed about the problems faced by the Neighborhood Care Projects after removal of barriers on which he assured CPLC that the decision will be taken on merit on case to case basis. ~
It was discussed that bio-metric and NADRA verification of Jail Inmates to be done as soon as possible. Director General Rangers also emphasized the need both for CPLC and Rangers Special Task Centre (RSTC) to keep each other’s identity intact but work together closely and complement each other’s functions so that crimes can be curbed and people feel free to live and work in a peaceful environment.
Mr. Mushtaq Maher, Addl. Inspector General of Police, Sindh was requested to provide the Police Personnel which are essential for the success of Neighborhood-Care Projects operating under the umbrella of CPLC and he assured every assistance in this regard. 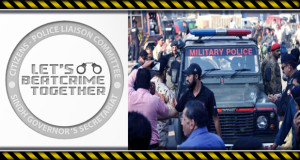 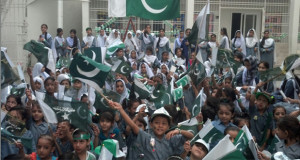 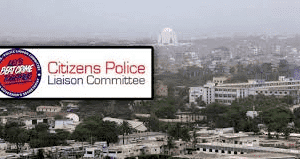